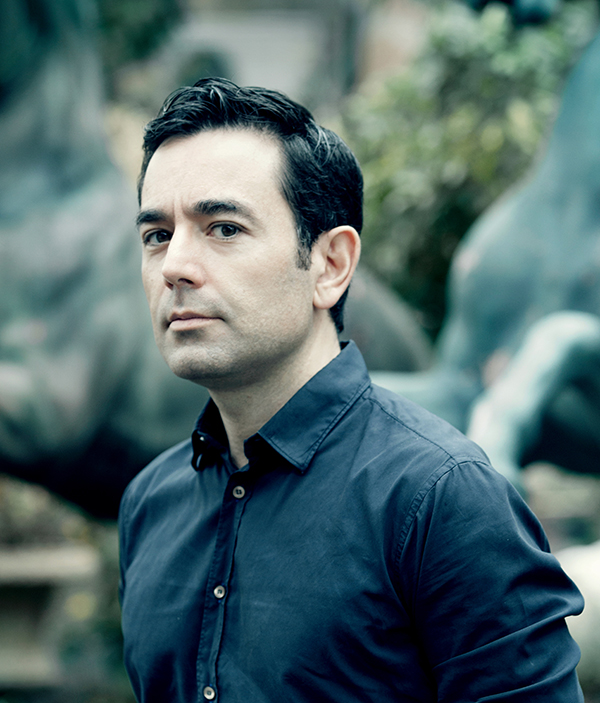 Luca Tranchino’s career has spanned over twenty years in the film industry, working through the grades, from Art Director to Production Designer. Luca's background comes from his painting and fine art education, at the School of Arts in Rome, from the Architectural studies, and from the specialization, with a Master’s Degree in Set Design, at the National School of Cinema in Rome (C.S.C.). Luca Tranchino has developed his skills and artistic film design sensibility, working as an Art Director with some of the most prominent and acclaimed Production Designers, such as Dante Ferretti, Wolf Croeger, Laurence Bennett; and Directors, such as Martin Scorsese, Woody Allen, Antony Minghella, Paul Haggis, Lasse Hallström, etc. Luca's introduction to film design came with his collaboration with the legendary Oscar-Winning Designer Dante Ferretti, started in 1998 with the film “Titus”, and continuing with “Gangs of New York”, “Cold Mountain”, “The Aviator”, “Hugo Cabret”; honored with excellence in Production Design Nominations, and Oscar Awards. For some of them, Luca has received specific awards for his Art Director contribution (Art Directors Guild, Excellence in Production Design for a Period Film Award, 2011, for “Hugo). All these experiences, and in particular the supervision of the Art Department, in a number of projects, has given him the opportunity to further develop his artistic knowledge, as well as his competence in the management of the practical aspects, costs control, budgeting, logistics etc. Luca Tranchino’s film credits as a Production Designer include films like “The Legend of Hercules” (2014), “Unfinished Business” (2015), and “The Ottoman Lieutenant” (2017). In 2016, he has designed Sets for the television drama “Prison Break”, and in 2020 for the Historical TV Series “Domina”, for Sky Atlantic.